How we do it

One of our key priciples at Sonoco is to Design for Environment. This means putting sustainable practice at the core of our production processes.

Our Design for Environment thinking includes:

Want to learn more about Sonoco’s corporate commitment to shrinking the environmental footprint of the Company? Click the link below to visit our Corporate Sustainability page.

It’s easy to talk about sustainability, but we’re commited to taking action to achive the following goals through 2020:

Sonoco’s fully recyclable paperboard packaging solution will help Premier Foods to remove 40 tonnes of packaging used for its best-selling Bisto gravy drum, as it aims to reduce its environmental footprint.

Sonoco's Flexible Packaging business designs and manufactures the flexible stand-up pouches used to package LEGO’s Hero Factory toys in our Poland facility. This conversion from both plastic and paperboard packaging resulted in a minimum 75 percent weight reduction of the various package sizes offered.

Sonoco Alcore and the Alliance for Beverage Cartons and the Environment (ACE) UK have opened a beverage recycling facility in Stainland, West Yorkshire. When the facility reaches full capacity in July, it will be the first time in seven years that the United Kingdom has had a place to recycle its beverage cartons. The new facility can recycle 25,000 tons of cartons, nearly half of the approximately 60,000 tons of paper-based cartons used in the UK each year. In additional to municipal recycling, Heathrow Airport, which generates around 110,000 tonnes of waste a year, 2.5% of which is coffee cups, is looking to recycle at the beverage recycling plant as well. Sonoco Alcore will use the paperboard layers from the recycled cartons to produce coreboard, used to make tubes and cores for consumer and industrial applications, such as cling film, textiles and paper.

If you have a question about any Sonoco offering, you can contact us on the details in the footer below, or send a message via the contact form.

Alternatively, to search for specific details for a Sonoco office, facility or product/service provider in Europe, click here to use our location map. 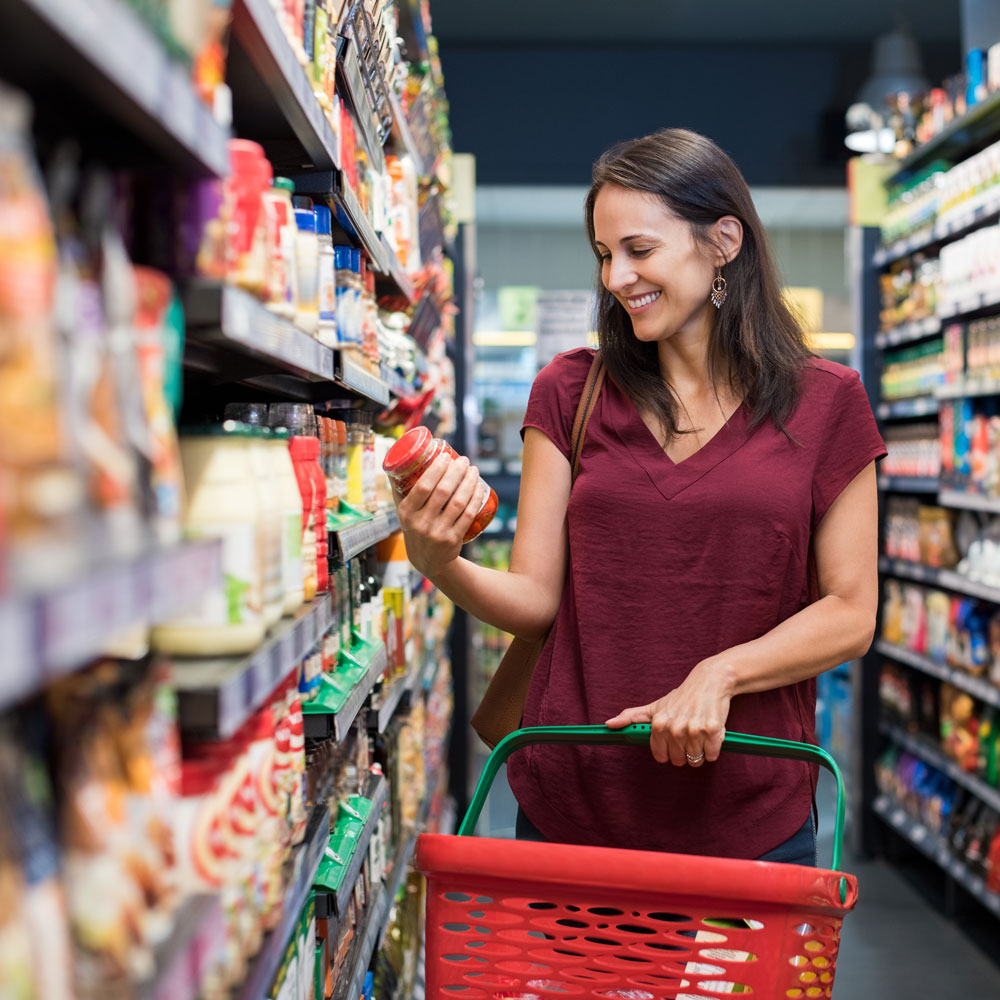 Sonoco offers a wide array of packaging services that serve CPG brands from start to finish -- from product protection, to shelf appeal, to global brand consistency, to packing and shipping services. 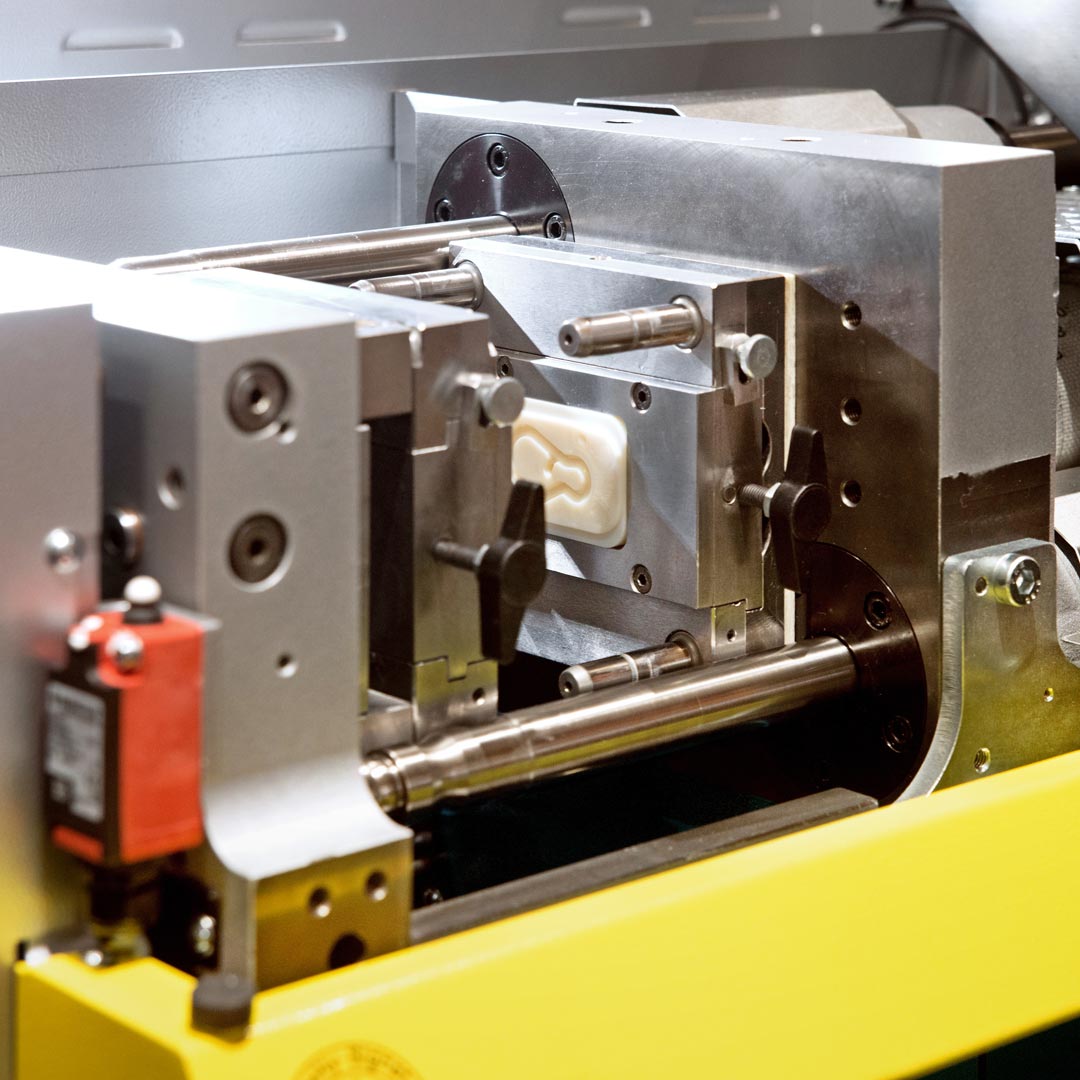 Turn to Sonoco for a variety of products in more than 30 markets. From tubes and cores to fully customised mold and part construction solutions, including specialised packaging and technical parts under specific standards and regulation. 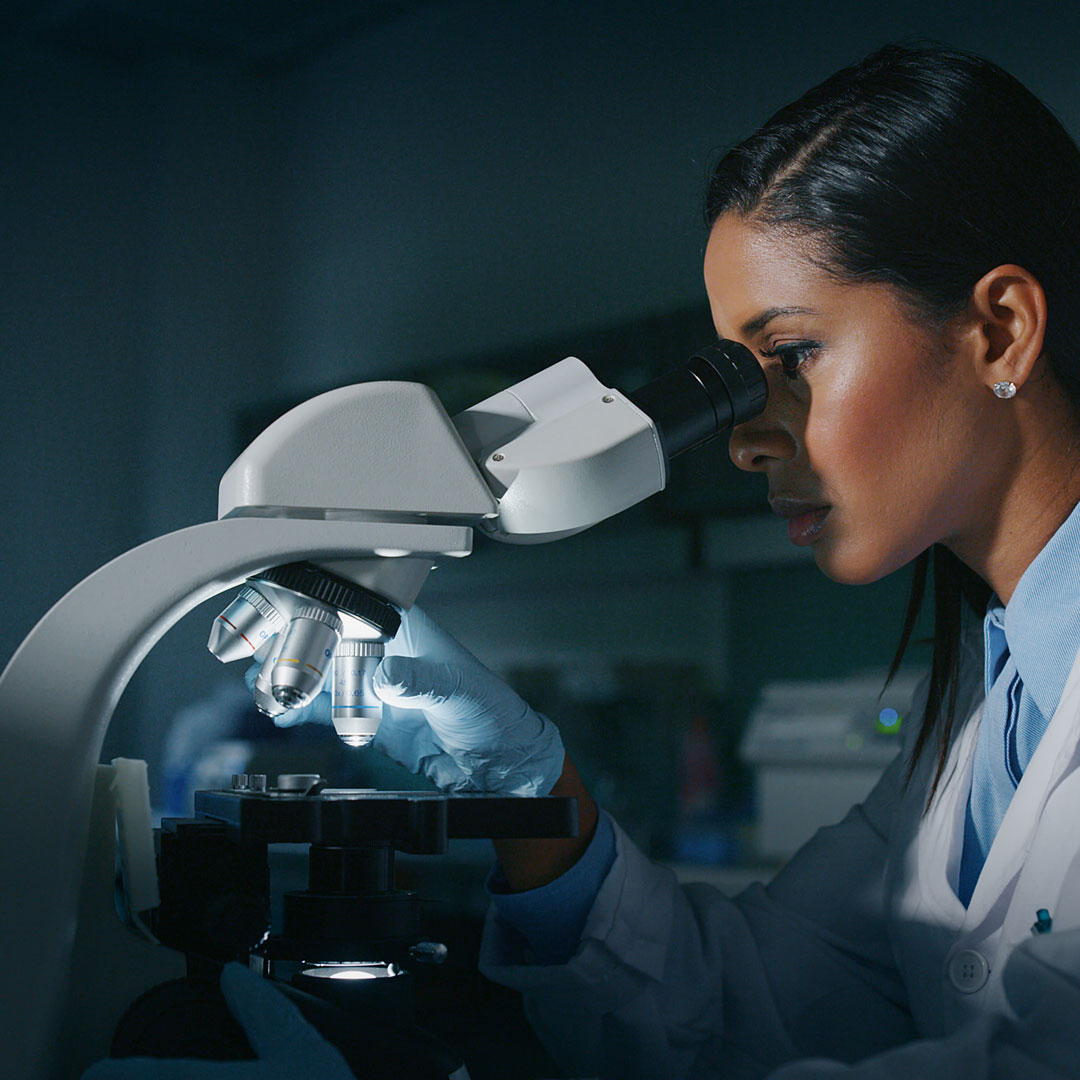 We have produced millions of parts with high optical properties used in Diagnostic and Clinical Chemistry instruments. 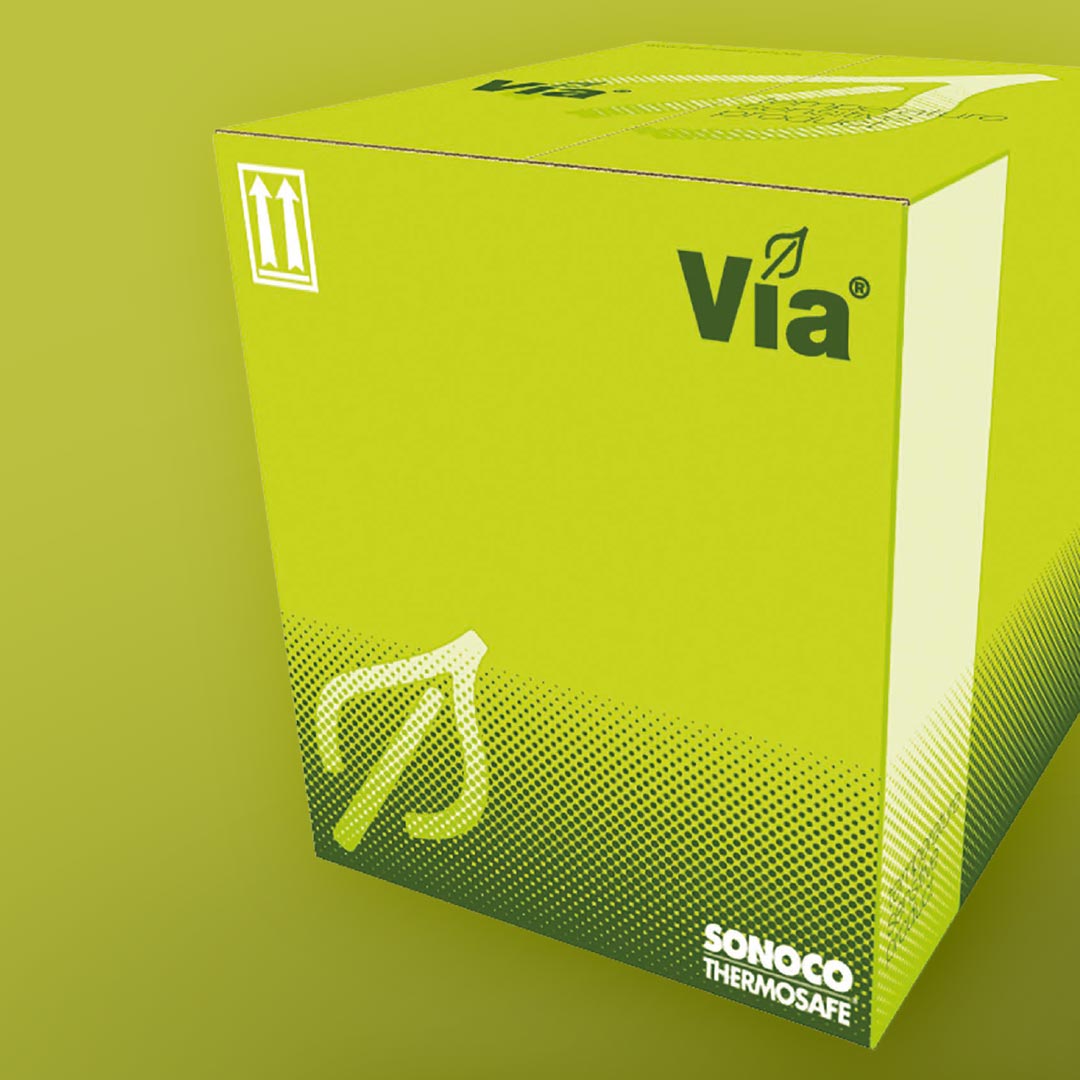 Sonoco ThermoSafe is a leading global provider of temperature assurance packaging for the safe and efficient transport of pharmaceuticals, biologics, vaccines and other temperature-sensitive products. 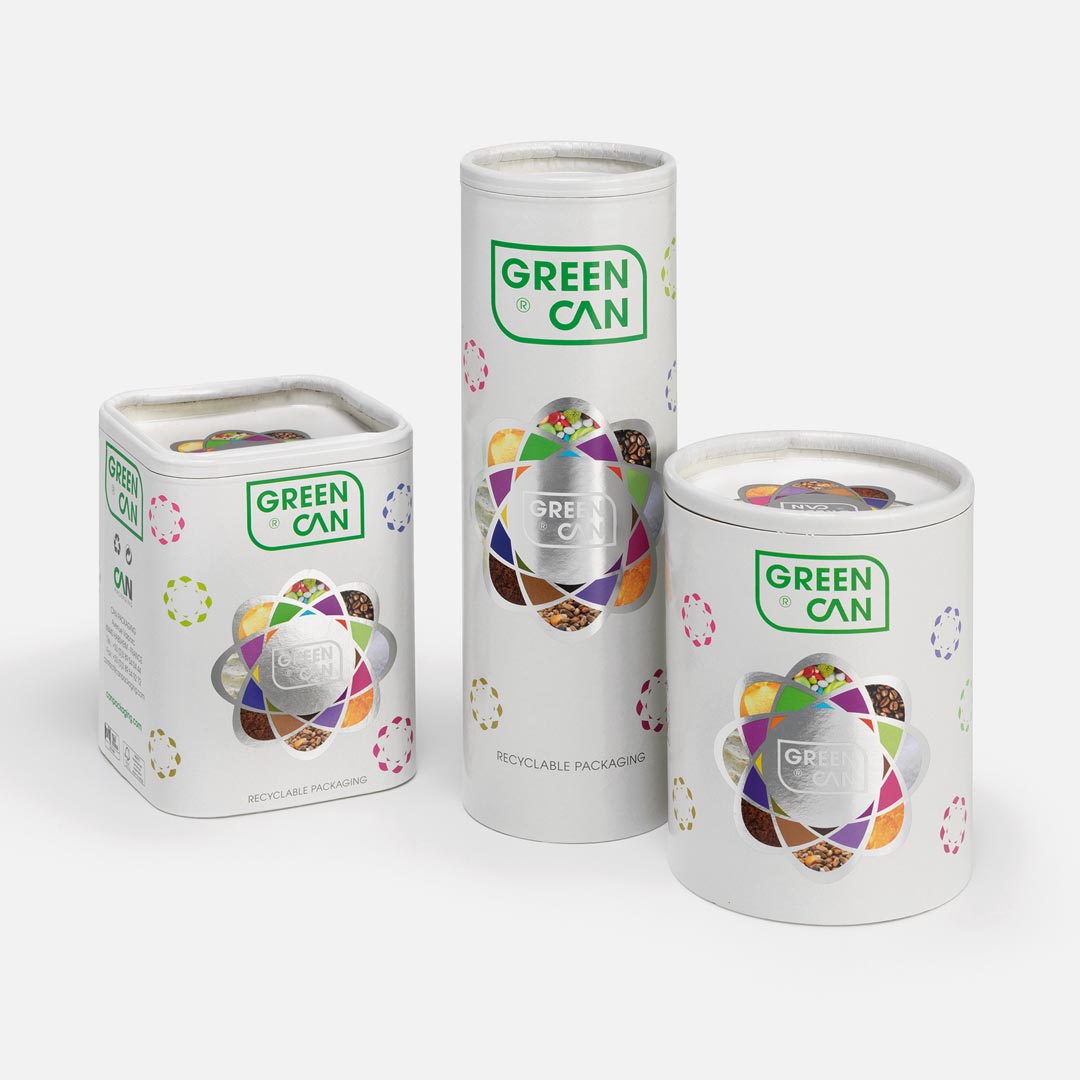 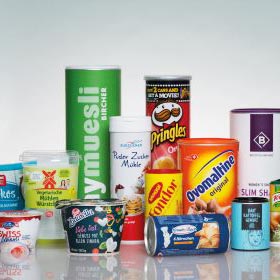 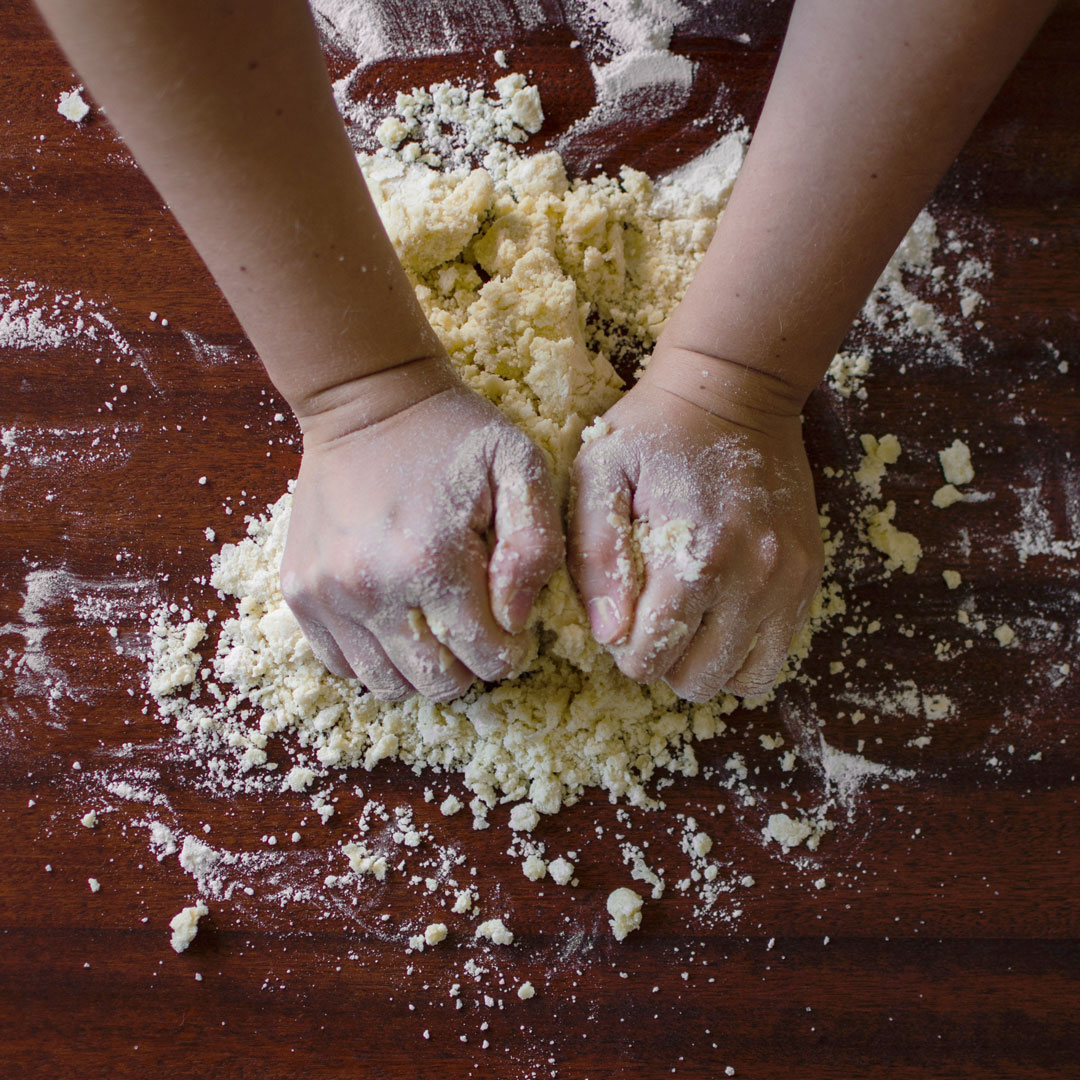 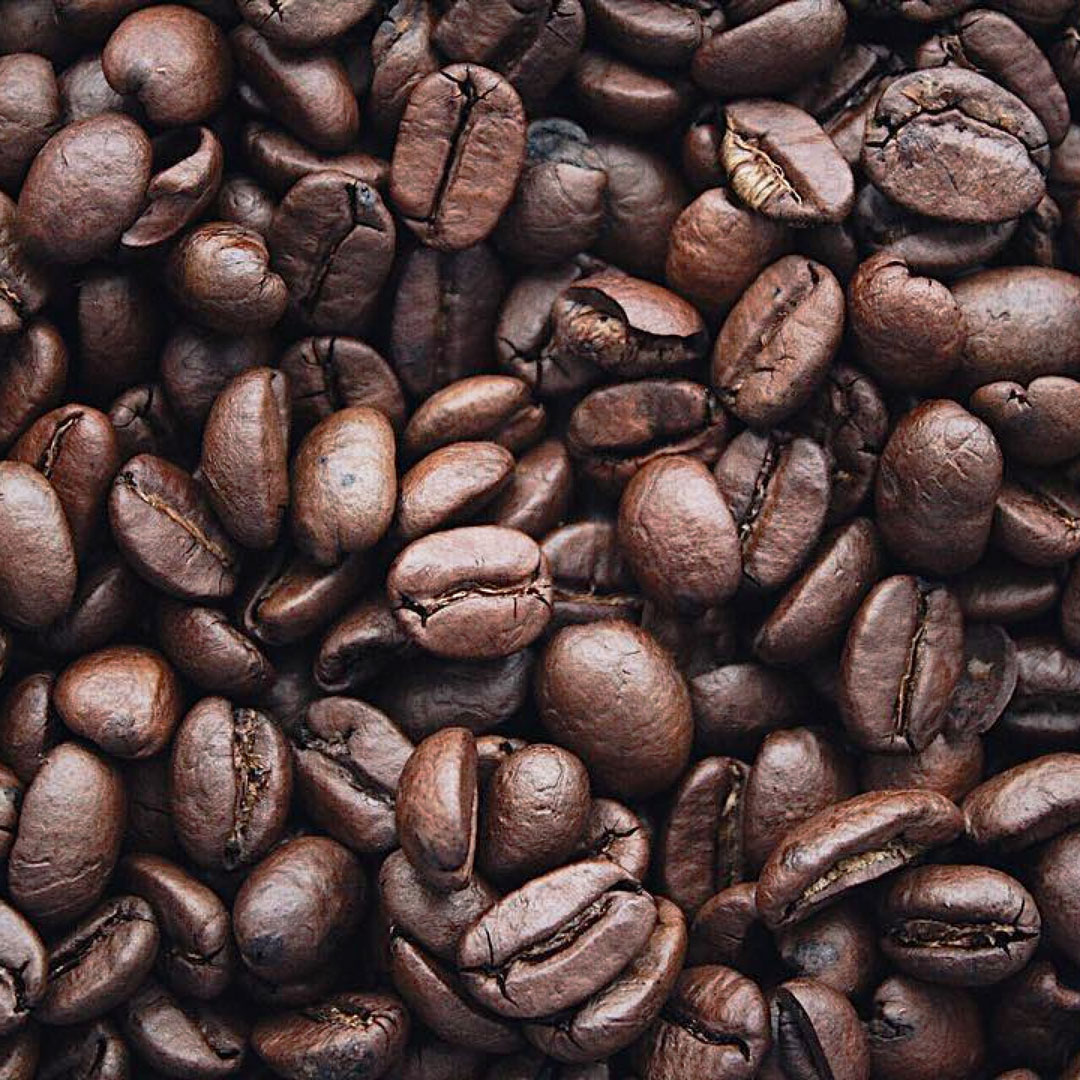 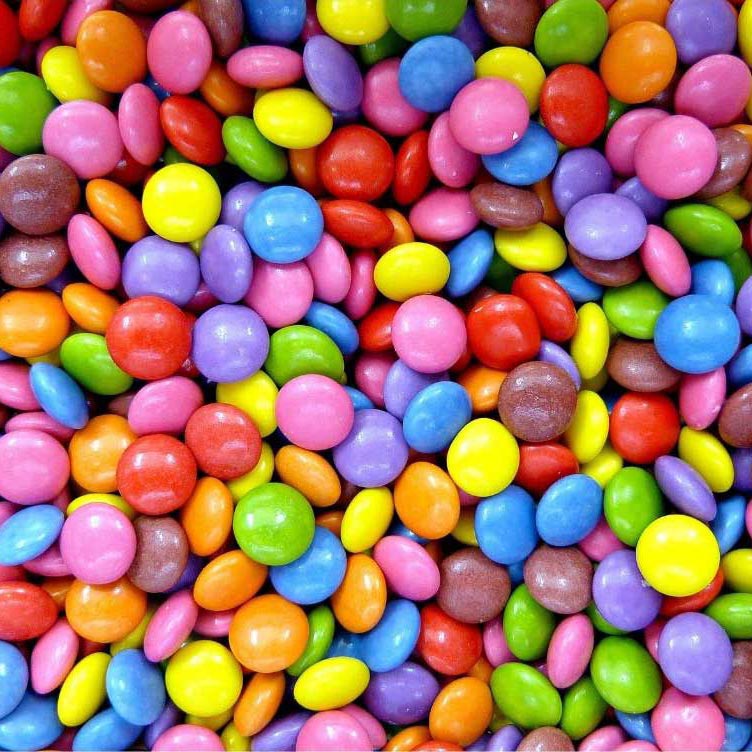 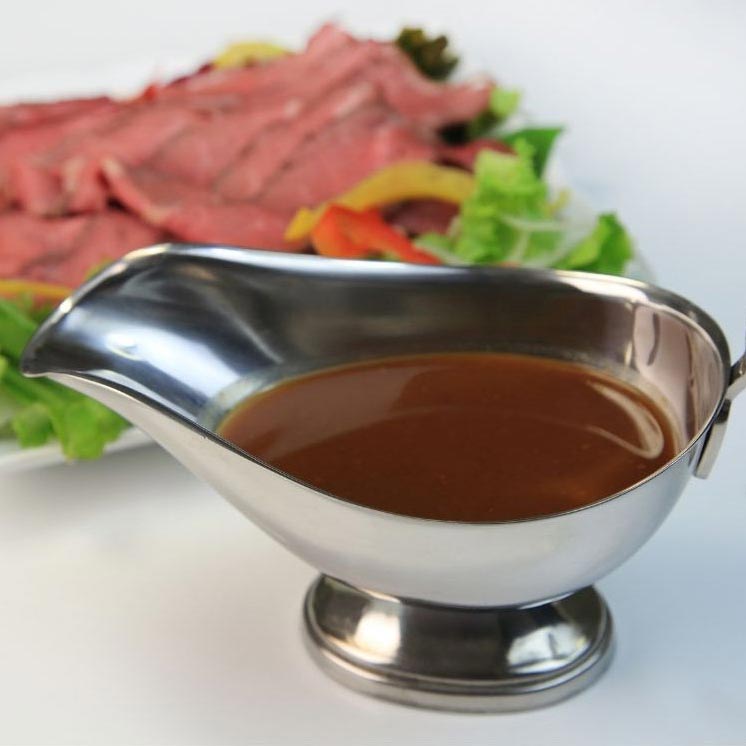 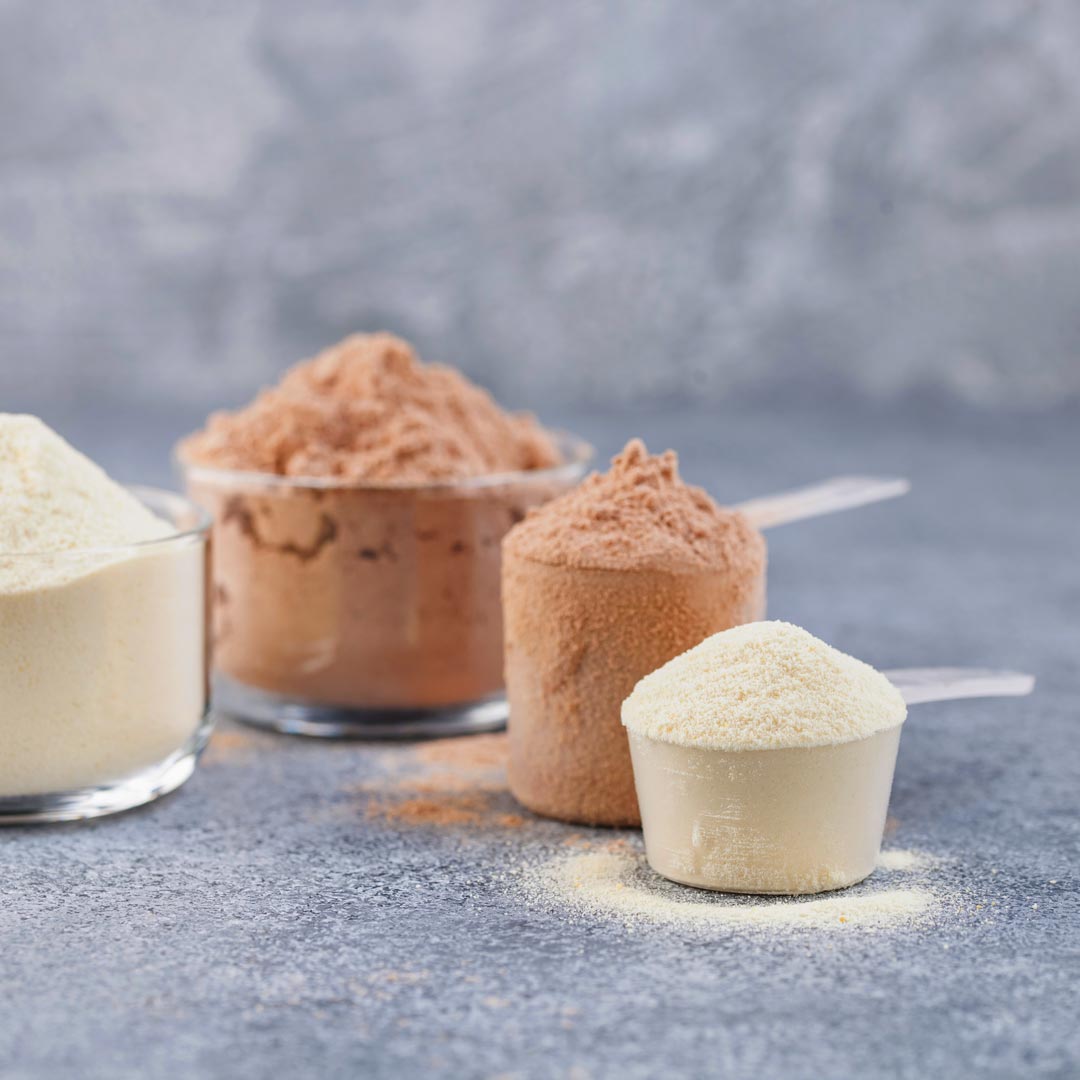 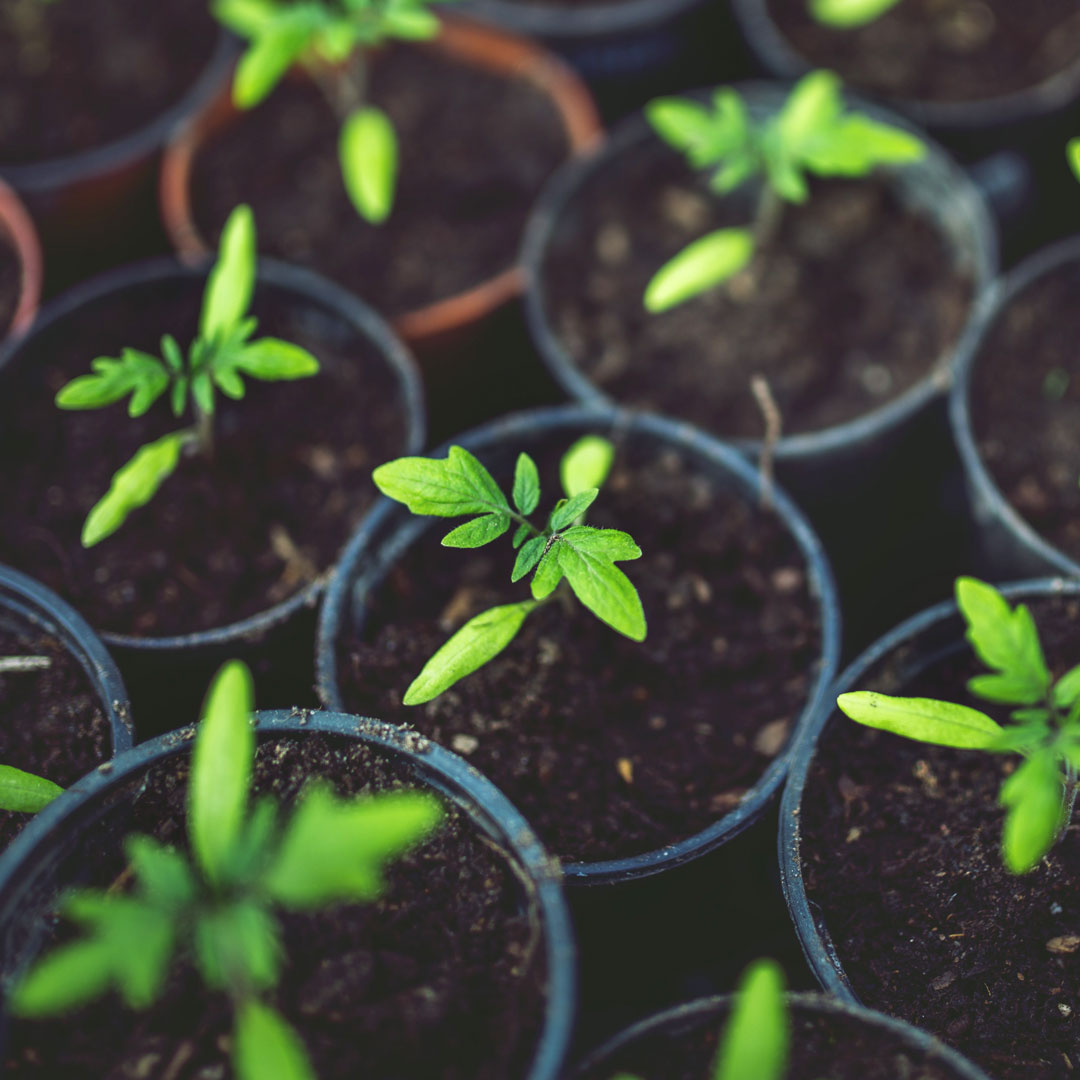 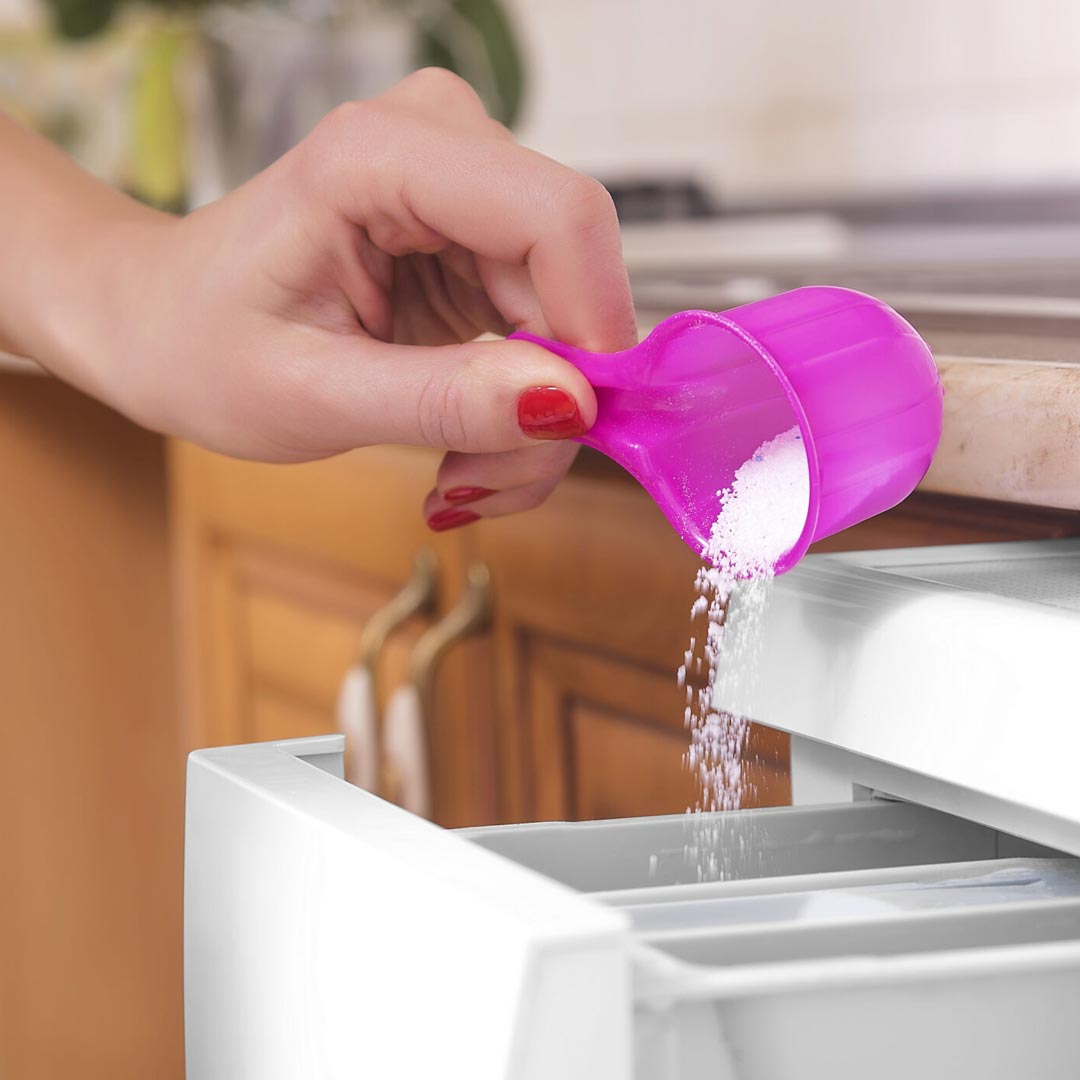 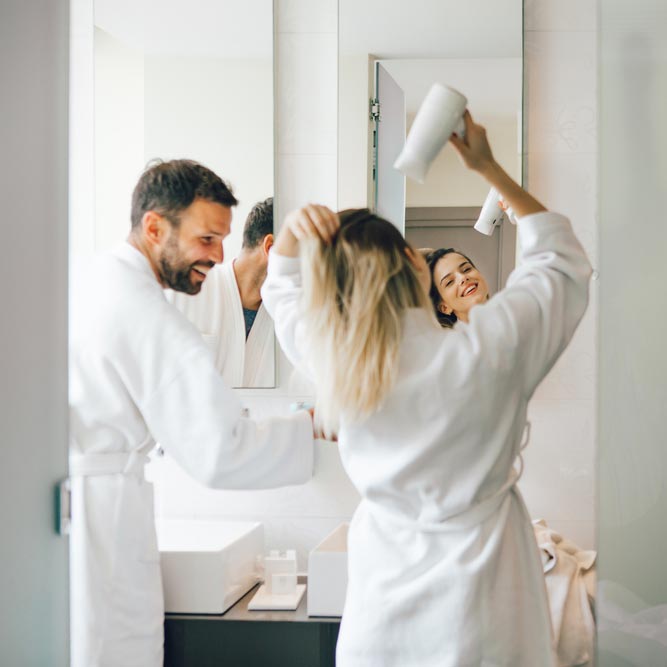 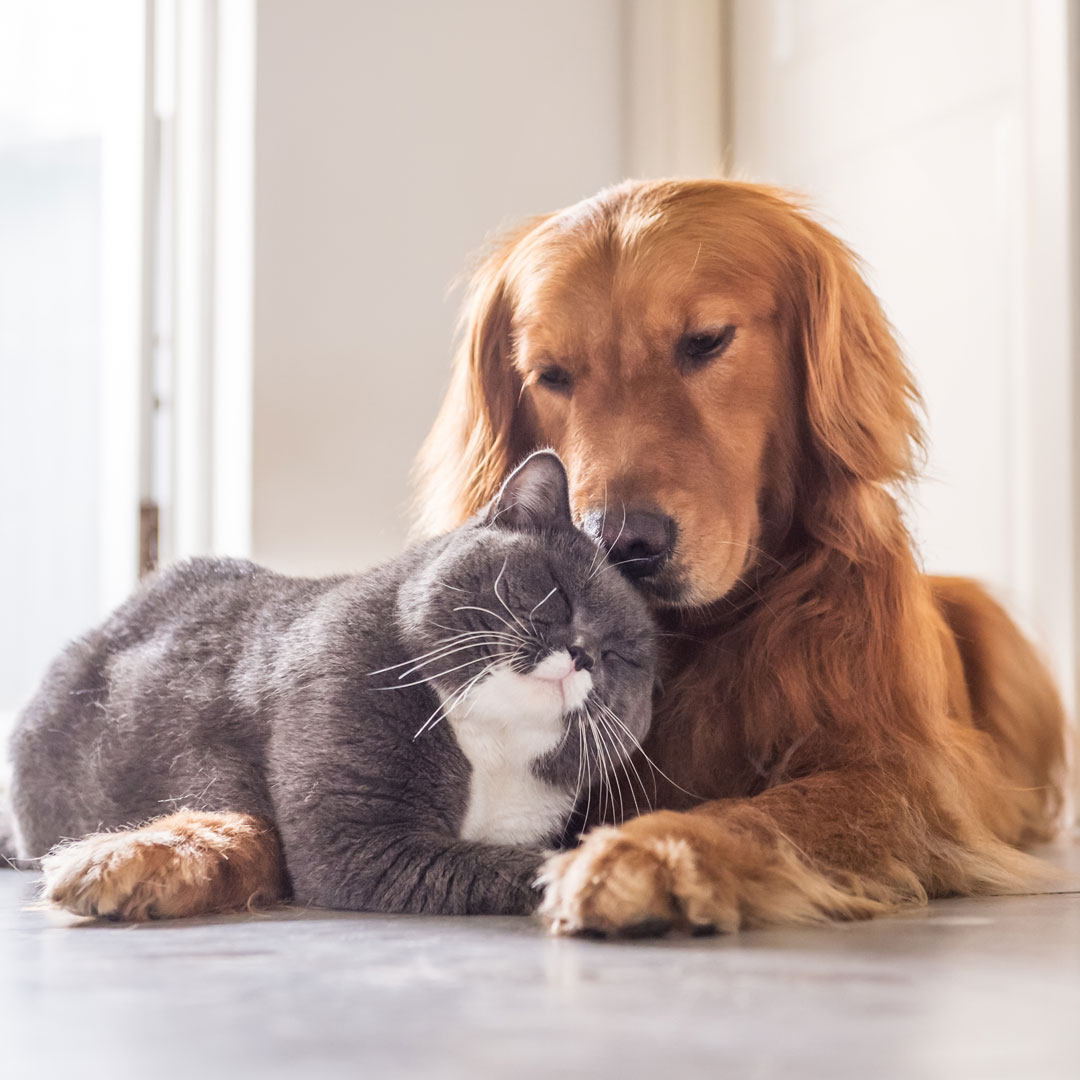 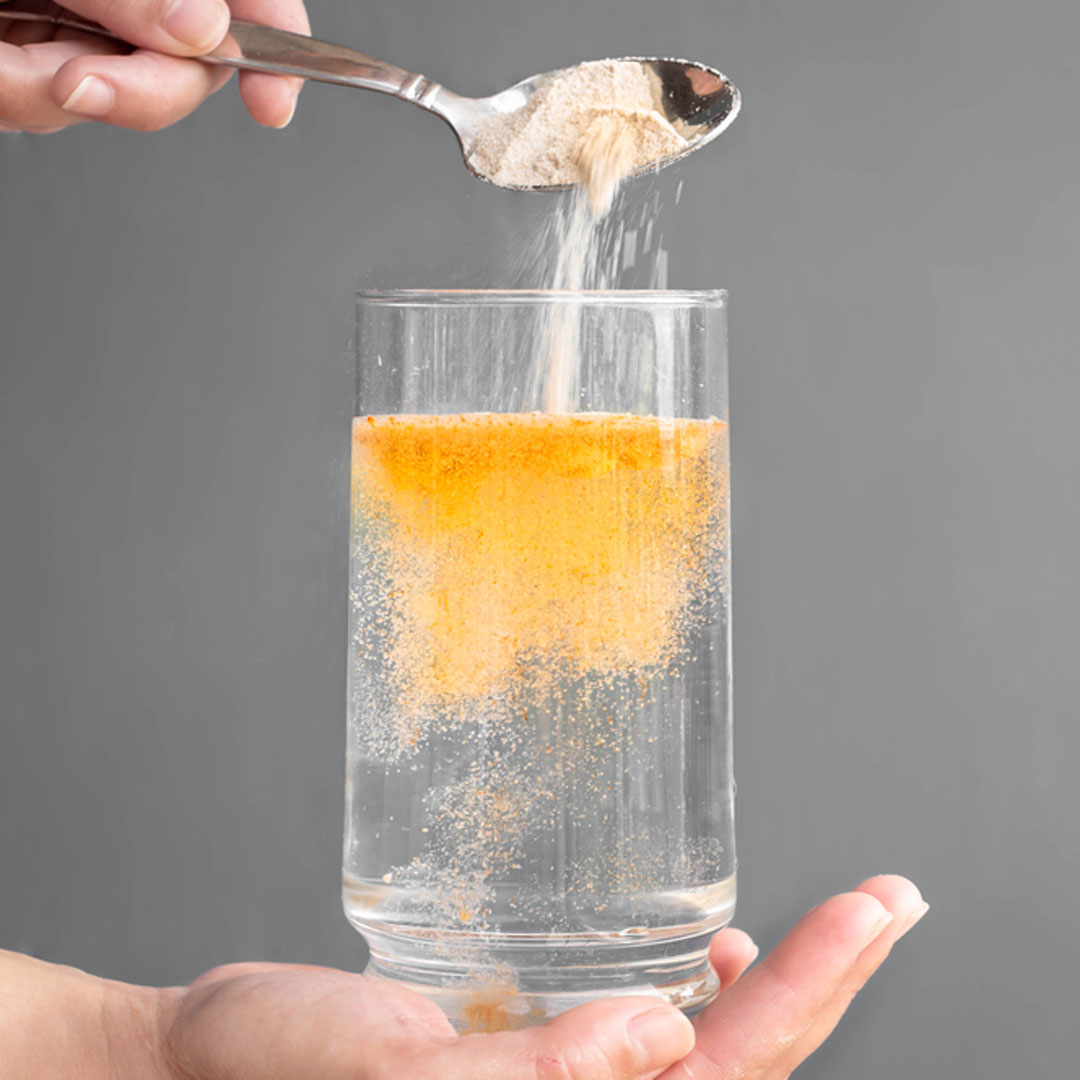 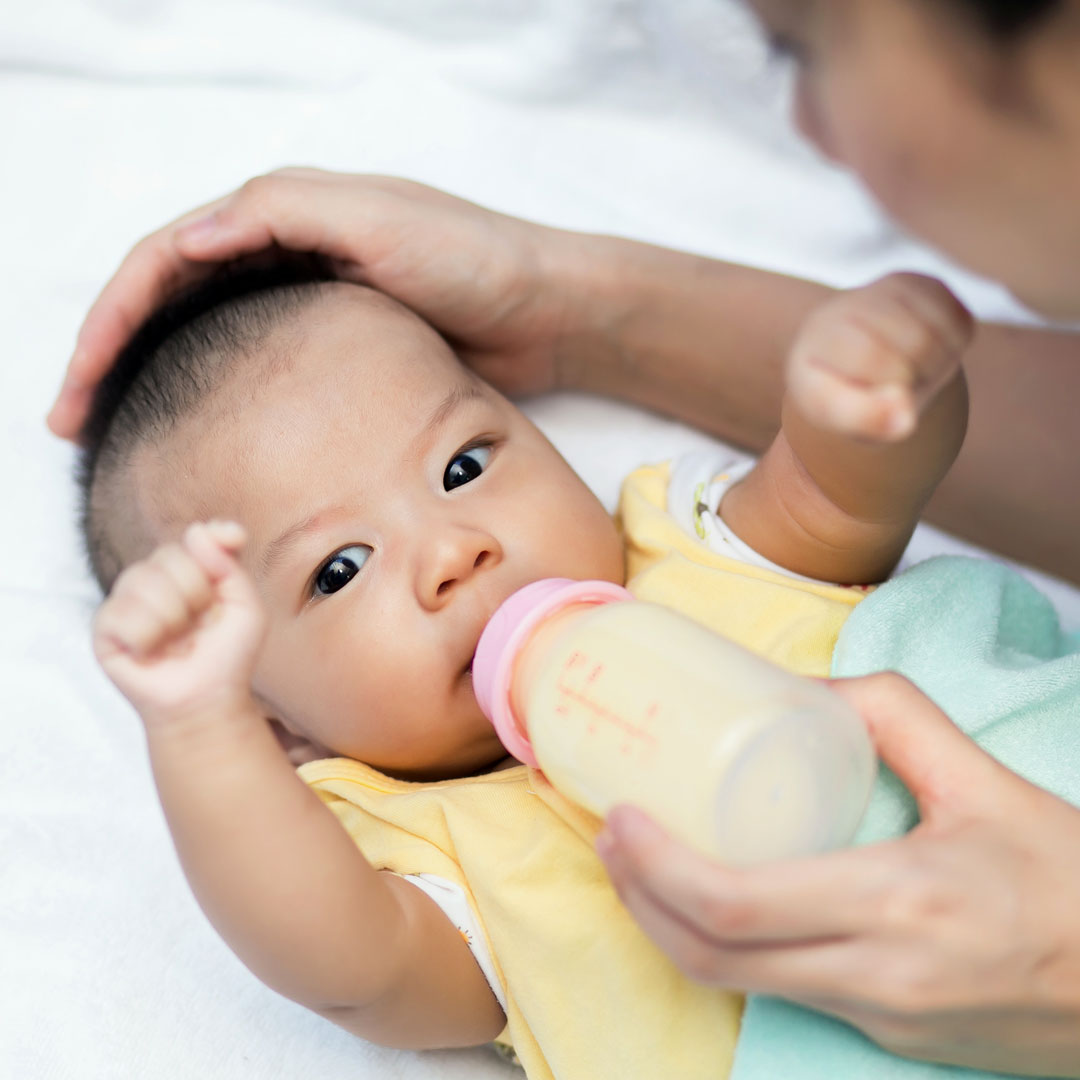 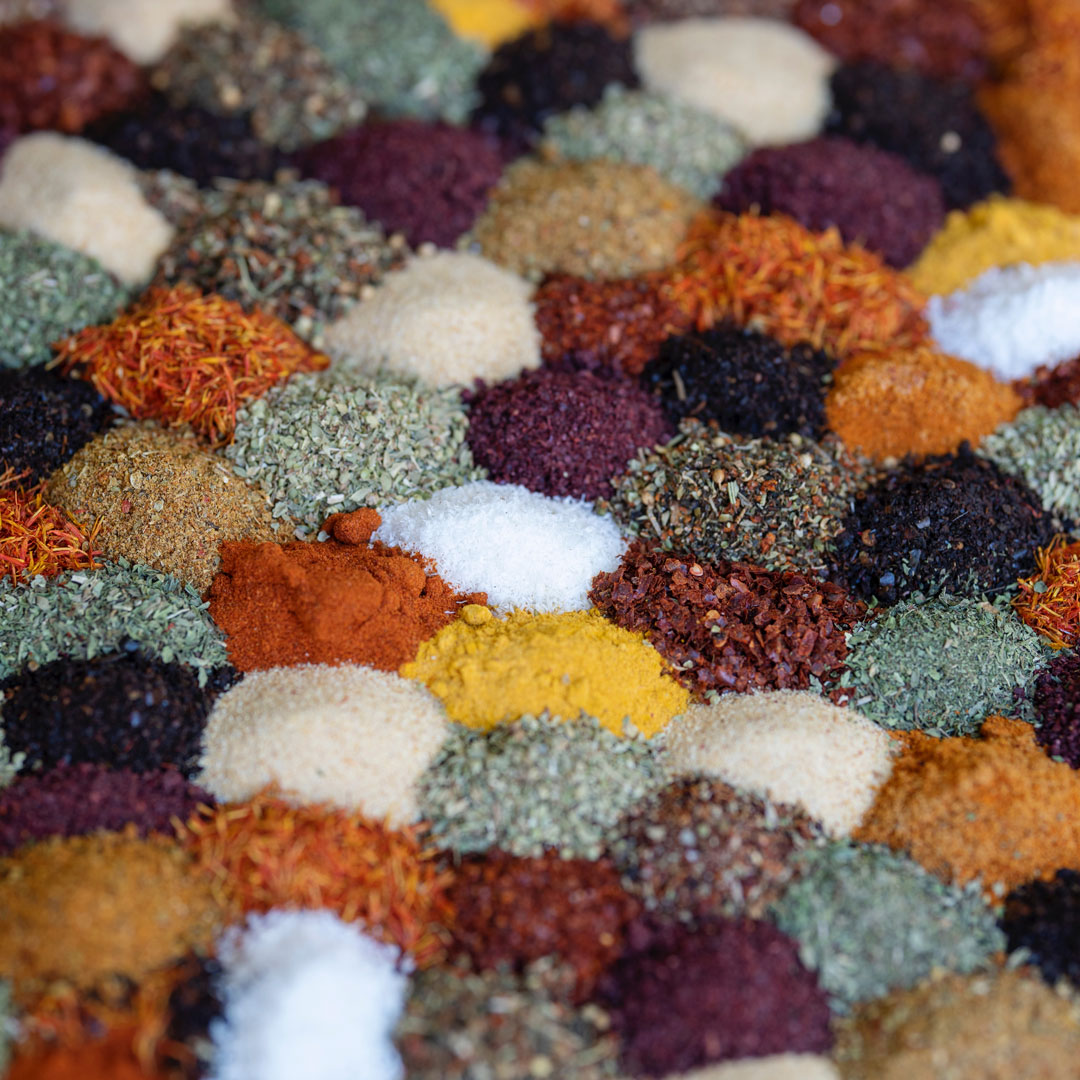 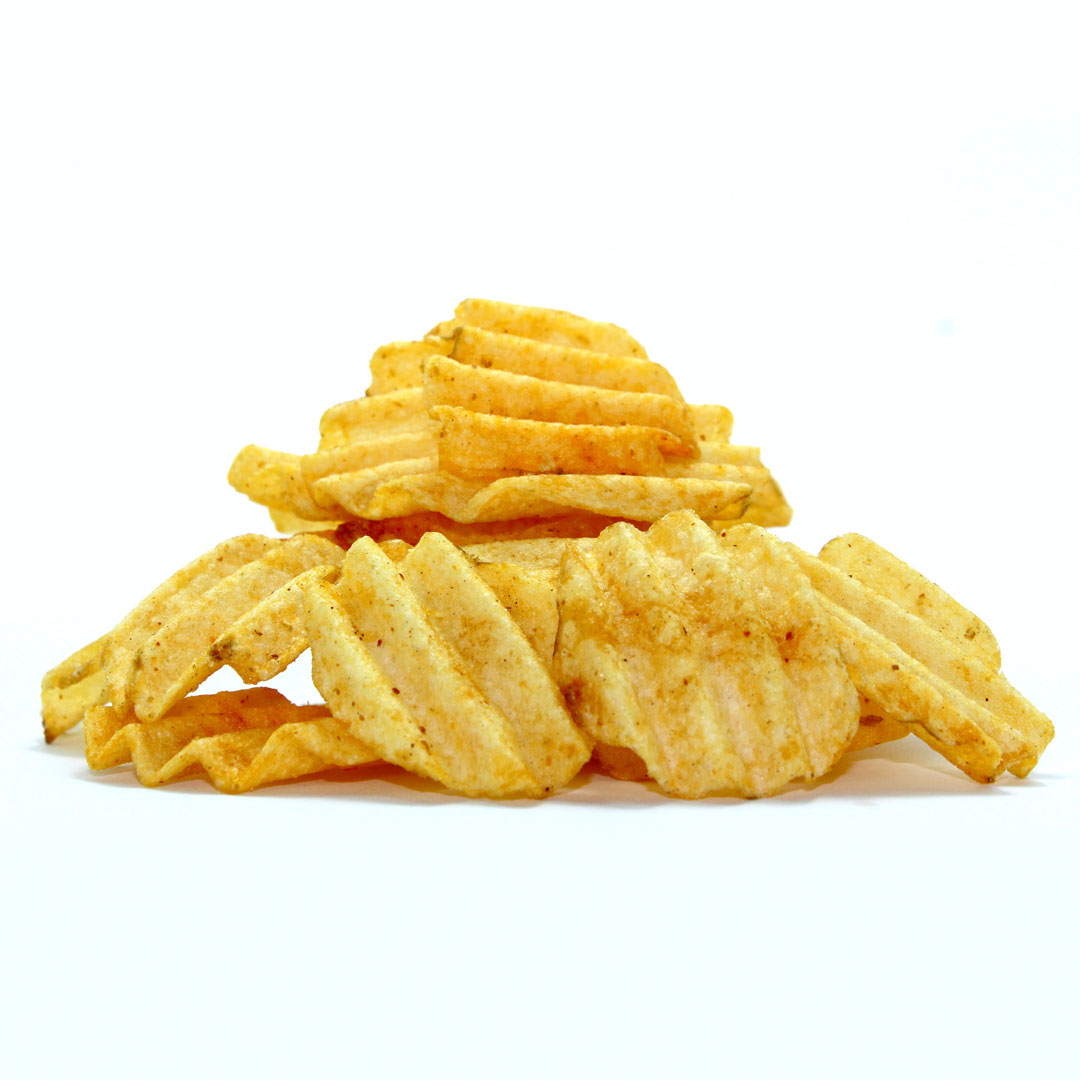 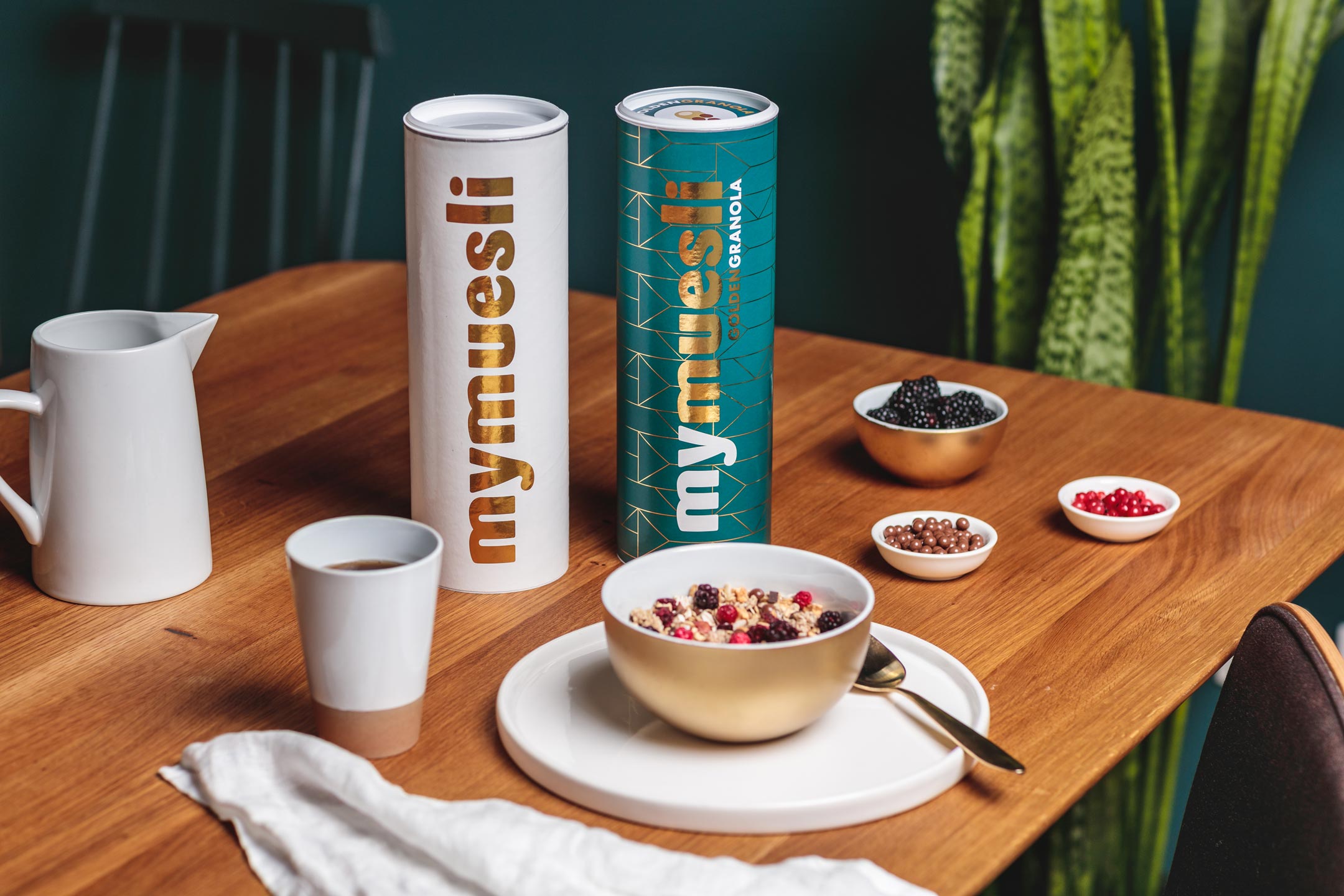 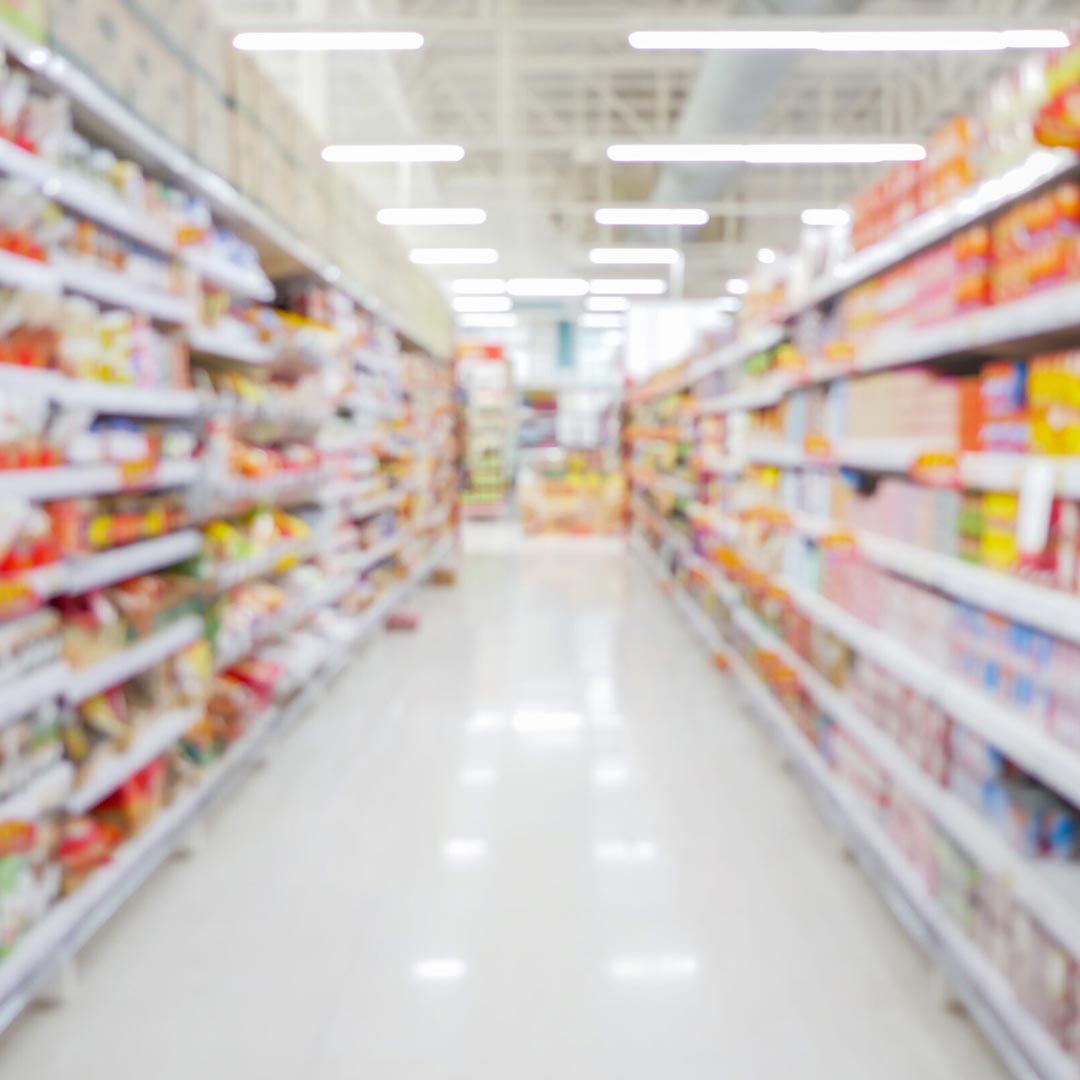 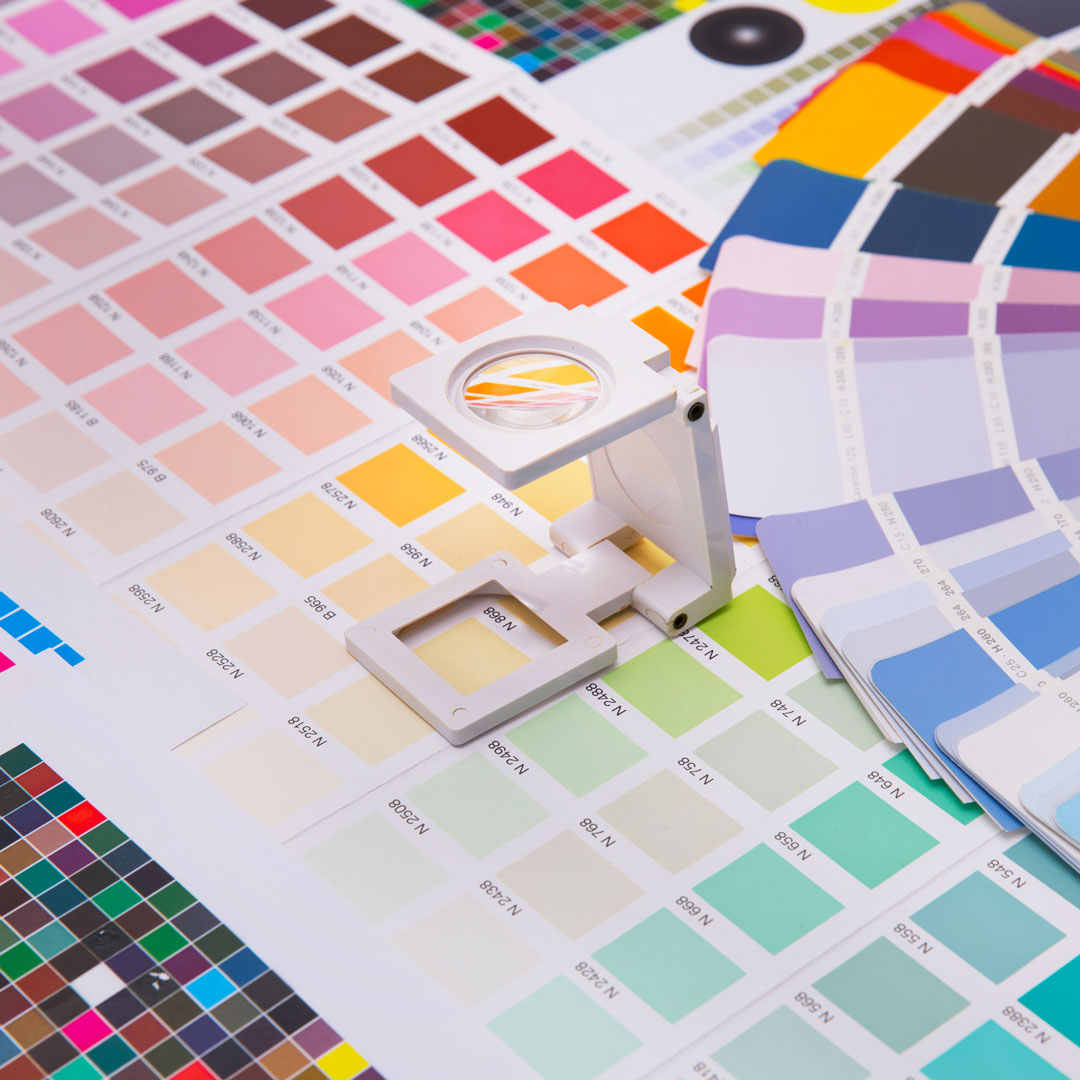 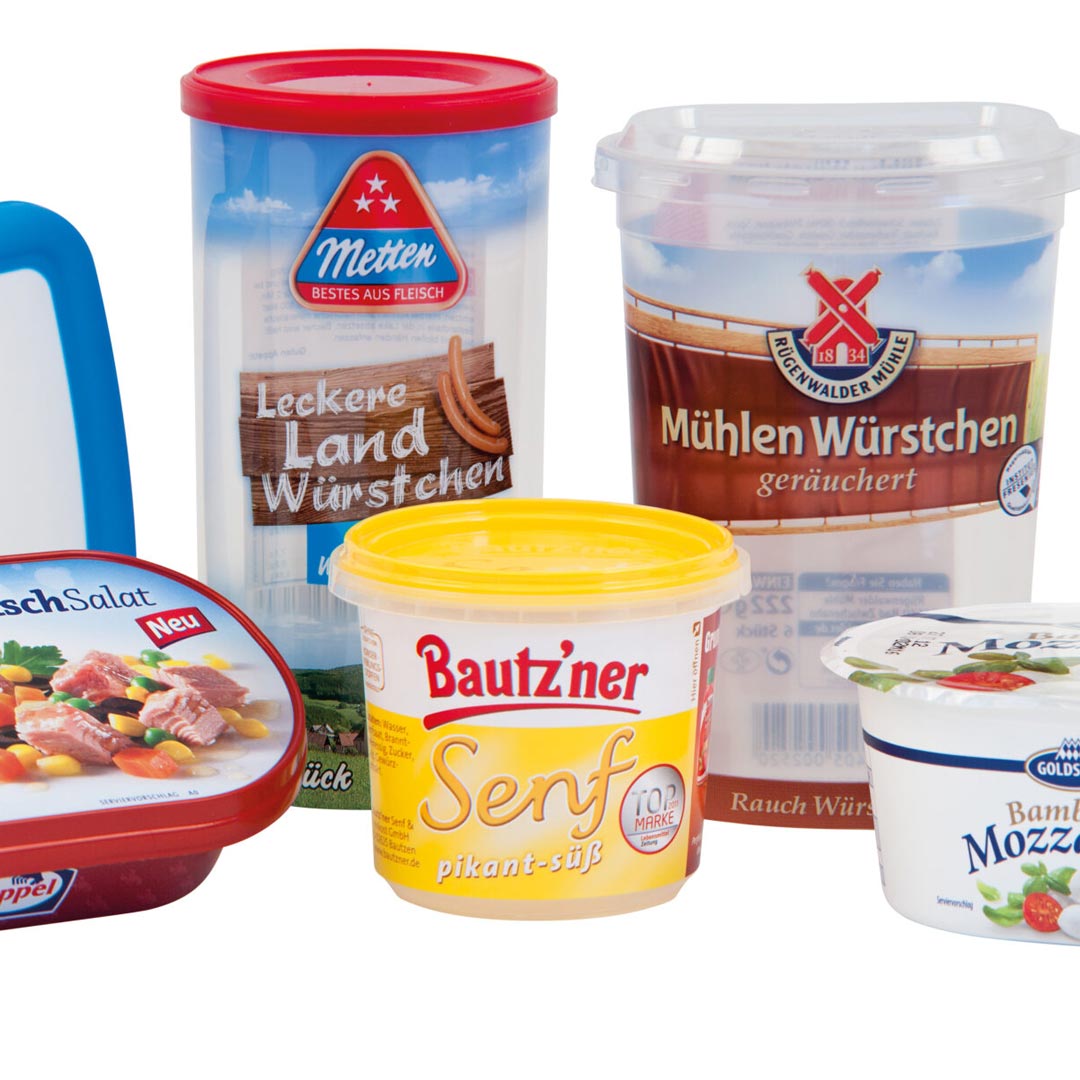 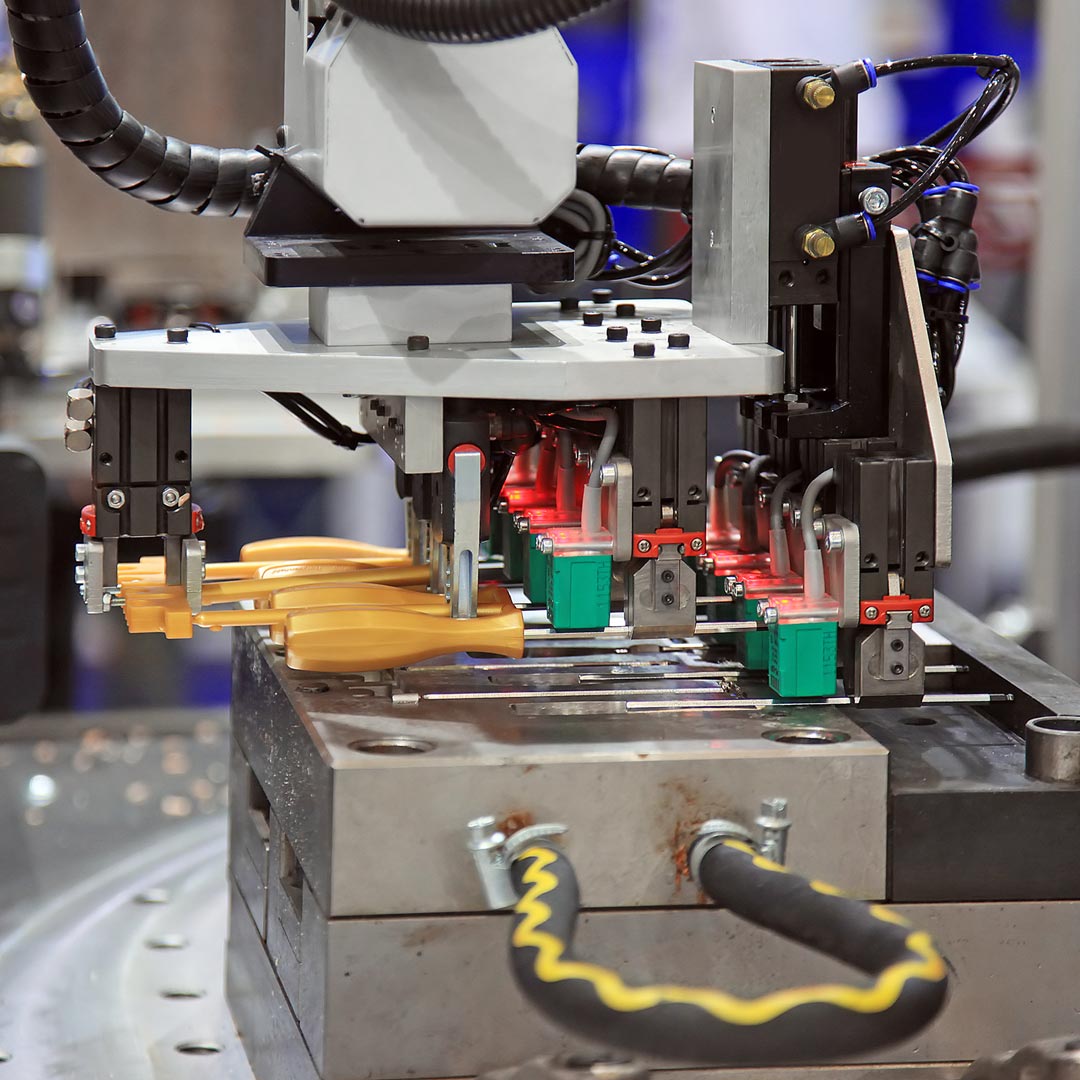